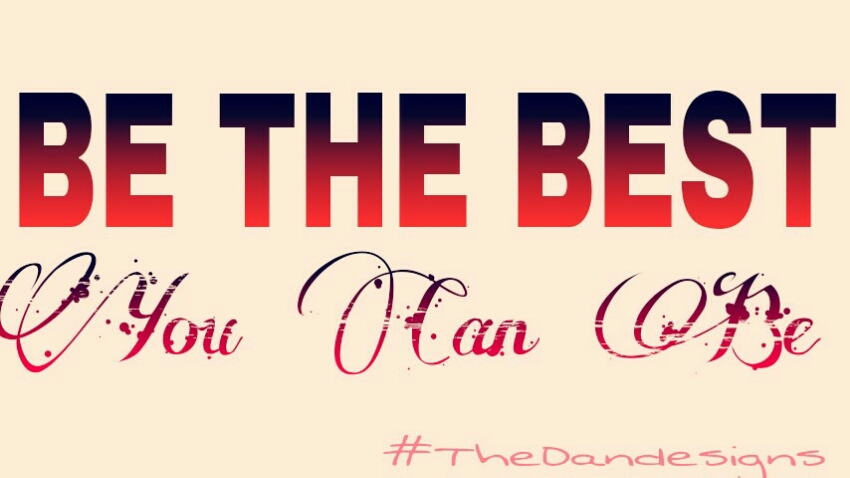 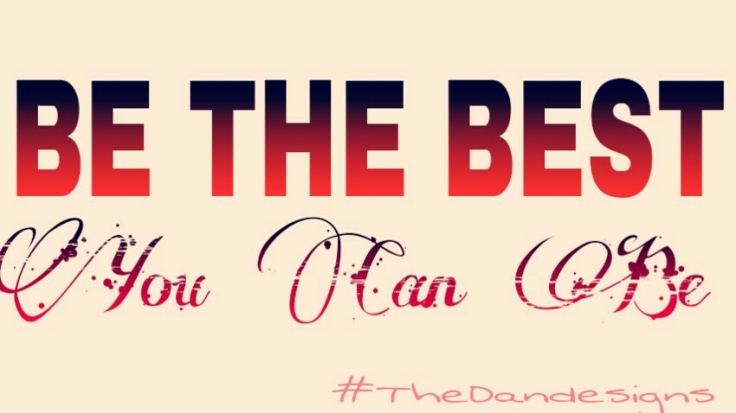 Once upon a time……. Wait a minute I think it is right now… Apologies I am used to narratives… Let me start from the top again.

Right now, somewhere in the developed County of Kiambu, in a small city by the name Limuru, in a cyber café we meet Mr. Lucy. He is busy typing his thoughts, arguments and ideas as a way of expressing himself to the world. From his facial expressions, he looks so worked up. It is exactly two weeks since he left campus. Last time I checked he had sent over 20 job applications and right now I can only hope he has not lost the count.

“This job links just look the same”, Mr. Lucy complains “They are all asking me to send my CV and cover letter, my inbox is full with links”.

Mr. Lucy, despite been busy with job seeking job, has been catching up with old friends and classmates. He has rubbed shoulders with the mighty and the weak over the last two weeks.

“I have met the holy religious leaders, politicians and definitely not Moses Kuria… I have also interacted with BodaBoda operators, teachers and young entrepreneurs” Mr. Lucy explains

Mr.Lucy has been catching up with his role models and interacting with his mentees. To cut the fat story weight, he has been networking and building relationships. If you need to succeed in a lifetime invest in relationships. 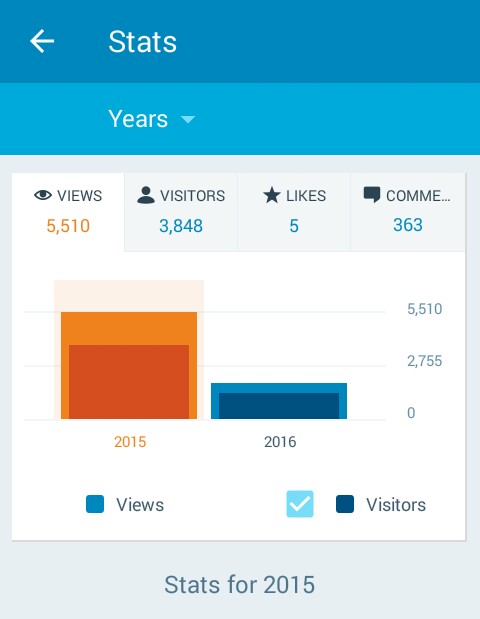 Last week he revealed the number of views on his blog and it attracted a lot of reactions. Some were shocked, some were happy and some inspired. One guy reacted and said he sees Mr. Lucy becoming a big wig very soon.  Another stated the blog design was not attractive and advised a change of the logo. Yet another thought Mr. Lucy is passionate in what he does and declared her admiration for that.

Just like any other good boy not infected with Mafisi outbreak, he engaged& the lady in a conversation.  This lady has her own blog which is very dormant and Mr. Lucy wanted to sparkle some fire in her to start writing.  Here is extract of the Chat with…. let’s call her Mrs. Passion. 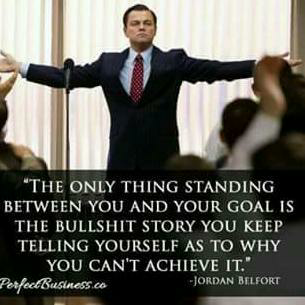 On Tuesday this week Mr. Lucy visited a young guy who walked out of campus 2years ago and is making it big in life. His business is not founded on the course he pursued in the university but on a different line which is Mr. Lucy’s line that is film, photography and branding. Mr. Lucy had heard enough narratives about *Eric from his friend. His friend happened to be Eric’s cousin and so he assisted in organizing a meeting.

“It was on Tuesday this week that I visited Eric whose business is situated along Ngong road” Mr. Lucy started narrating “We met with my friend at Kencomm bus station where we boarded a bus. On arrival we were welcomed by Kibera boys who were protesting on Ngong road against perceived police impartiality in arrest of MPs.

Unlike the average Kenyan who raises alarm or wets their pants and resigns to fate, we ran for our lives heading to our destination. So we met Eric whose table room is his office. The guy has few computers and a monitor screen.  He is well dressed and very welcoming and has a way of making you feel like you own the whole planet. He is also very social and able to form links in a dint of a second. He kicked off the conversation by introducing his business and what they do.

I was very curious to find out which program they were using to edit videos and I was treated to a surprise when Eric mentioned it was Adobe premiere pro. This made me feel at home and in the right place since I was conversant with the program. Eric later asked me if I know how to edit videos and before I answered he said “if you are good at it there is a job immediately here for you”.

Eric wanted to preview some projects I had worked on. Since I didn’t have my laptop with me to support anything, I settled for my YouTube videos as a sample. I used his laptop to stream my videos. I was having my best phase existence as I streamed my work.

Later he displayed some of the projects they have worked on. From the preview and I could tell their productions were amazing. I started feeling incompetent and began to say things like “You know I shot my videos with a phone…blah…blah…You know I am self-taught”. But he noted the feeling and he encouraged me that none of us was born competent we all get to learn with time. Actually in campus since I started producing videos I only met two guys who challenged me in Video editing and graphic design but I knew I was not even half of the best and here that was proven right.

As I continued previewing their videos he started to explain the different types of cameras used. At a certain instance I thought it was Adobe premiere trick of creating a motion to a video but he pointed out that was a drone camera…. that was fascinating I must confess…. along the way he mentioned another Camera by the name Go pro. Honestly I have never heard of it so my ears heard GoBro. And I started wondering which course did I pursue in the first place. I felt totally blank.

We also discussed other issues like the use of social media in corporate communication and about the Kenyan Journalism. But what struck me mostly were his final words.

“Here we never expose one to a panel of interview.  Our interview is the field. What we look for is creativity and your ability to come up with a new idea. We will give you the drone camera and go deal with it in the field. Most of us in this company have no education background in graphics, Film or in branding all we have is passion for what we do. Just the other day there was guy who came in here and wanted a job and I told him to write about himself and he sent me a cover letter. I don’t need a cover letter and the generic CVs.  I have seen enough.

I mean… if want a job with CNN write as if you are writing for CNN. Study what they do and write like you are writing to them.  If you go to organizations or for instance or come here and tell us you need a job we will look at you and ask you where do we place you? But if you come and say I have seen you guys do this and this and I can do this and this. You will have positioned yourself.  Life is all about positioning yourself… Ignore that and you will forever tarmac with your generic CVs. For instance you came in here without papers but you have shown me what you have done on YouTube and that good… Keep up that way and if we got a job we will call you” 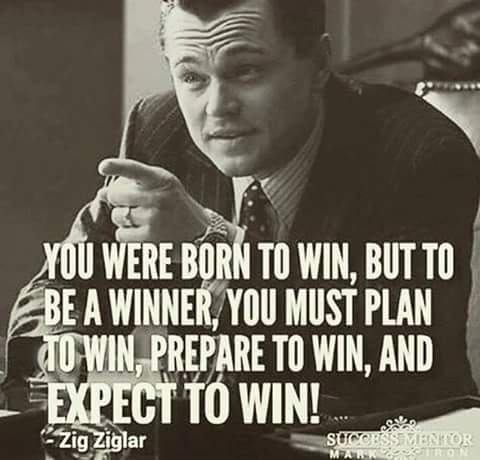 I felt very inspired and moved by his words. Even if I don’t get to job at his firm am grateful that I was inspired. That’s all I needed to move on. Over the last two weeks this experiences have taught me the following:
1.  Believe in yourself because if you believe in yourself everything is possible
2. Be the best and passionate in whatever you do… and I am guilty because am writing this in a freestyle.
3. Don’t compete with anybody in life because each one of us has a different race to run. I may not be the best but I’m definitely not like the rest.
4. It doesn’t matter what you pursued in school, what matters is what you will start doing right now because the best way to predict the future is to create it.
5.  Trust in God totally as one man of God said “You don’t need to know anybody to get a job, you just need to know God who knows everybody”
6. Each one of has something to teach… even the poorest man

Finally there was this day last week I texted somebody special in my life that she makes me want to be the best man in the world. Instead of replying with the annoying girlish awwwwwh…. She replied “Well change that dear I need you to try harder for you, for yourself, am just the other person but you remain to be you whether am in the picture or not” That the moment you notice you are dealing with a woman not a girl. But that was the bitter truth. The need to be the best should start with you.

FOLLOW, OBEY, IMITATE, LEARN, COPY, PASTE we need to change this common vocabularies in Kenya, we need to rise and INVENT, CREATE, BUILD and DISCOVER. But it will start with you and me! Just be the best you can ever be.